Nicole M. Wolverton—a (mostly) horror novelist and Pushcart-nominated short story writer—was raised in the rural hinterlands of Pennsylvania and now resides just outside Philadelphia city limits with her husband, two cats, and a dog in a creaky 100-year-old house filled with quirks and shadowy corners. Nicole’s first novel, The Trajectory of Dreams, is an adult psychological thriller released by Bitingduck Press in 2013. Her short stories appear in the Saturday Evening Post, The Molotov Cocktail, and Aji magazine, as well as in anthologies from Dark Ink Books and Ghost Orchid Press, among others. Nicole’s essays and creative nonfiction have appeared in several Outside In collections from ATB Publishing, as well as in magazines such as Door Is a Jar, Months to Years, and Hungry Ghost.

She earned a B.A. in English from Temple University and is currently pursuing a Masters of Liberal Arts (with a creative writing focus) from the University of Pennsylvania. Nicole is also an assistant coach for the Power over Cancer dragon boat community in Philadelphia and Judge of Elections for her borough. She is a member of the Horror Writers Association.

Aside from Nicole’s preoccupation with faceless things waiting in the dark and other terrors, she is an occasional fiber artist, an intrepid cook and baker, and an enthusiast of being elsewhere as often as possible. You can read about her travel adventures at Pretty as an Airport. 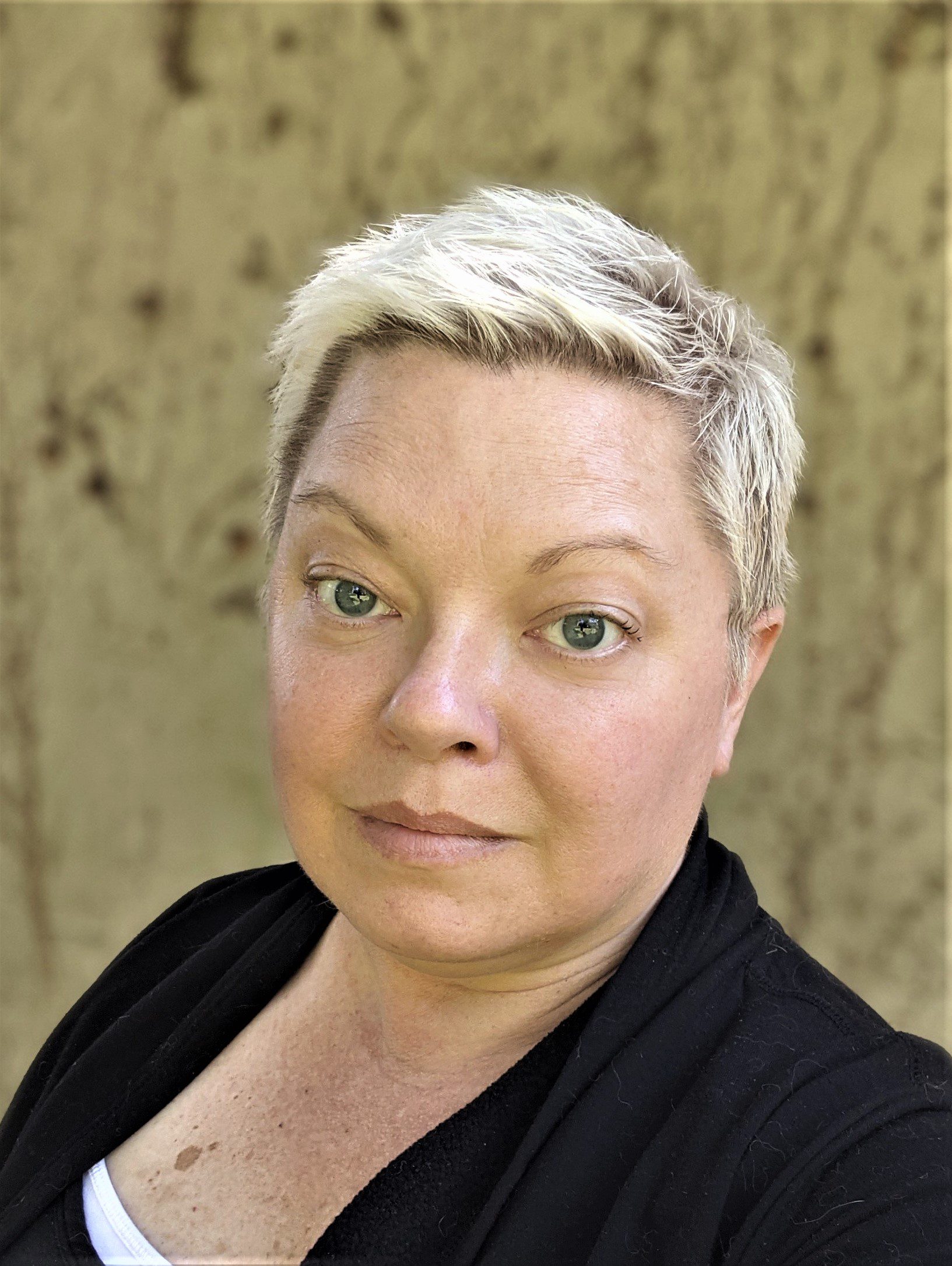