THE TRAJECTORY OF DREAMS (Bitingduck Press, 2013)

Lela White’s life hasn’t been the same since the space shuttle disintegrated into a bright blue sky when she was a ten year old girl. As an adult, she breaks into astronauts’ homes to watch them sleep, sure only her careful monitoring of their REM cycles and judgments about their fitness for space flight can keep the shuttle program safe. When a Russian cosmonaut on loan to the U.S. shuttle program—unaware of her nighttime exploits—finds himself drawn to Lela, he puts her carefully-constructed world at risk of an explosion as surely as he does his own upcoming launch. As Lela’s universe unravels, no one is safe.

Buy from Indiebound and support your local bookstore.

PRAISE FOR THE TRAJECTORY OF DREAMS:

“Wolverton has taken some liberties with details of the space program, but the primary fantastic elements are the symptoms of Lela’s increasingly dubious grasp on reality; this work is less horror or fantasy than a skillful mainstream examination of a psychotic woman’s final descent into insanity.” –Publishers Weekly

“The Trajectory of Dreams is unsettling, beautifully written, and truly original. In Lela White, Nicole Wolverton has created one of the most haunting characters in contemporary fiction. This is a remarkable debut.”       –Emily St. John Mandel, author of STATION ELEVEN 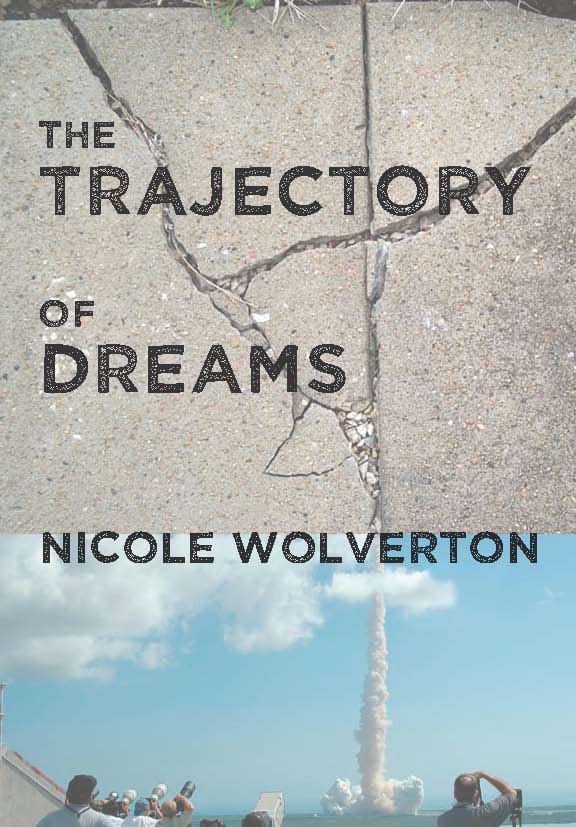