July is For Readers

Summer is heating up—in more ways than one! To start with, the Bodies Full of Burning anthology (with me as EDITOR!) from Sliced Up Press and the Blood & Bone anthology from Ghost Orchid Press (one of my short stories is contained therein) are both open for ARC requests at the moment. Spread the word to your reviewer friends!

Next month should see up to four pieces of mine published. I say “up to” because publishing schedules change, eh? So what’s looming? A creative nonfiction piece I wrote for an Acid Bath Publishing anthology and another I wrote for the first issue of the Hungry Ghost Project, an essay I wrote for an ATB Publisher “Inside Out” collection on The X-Files, and a short story that’s being published by a well-known publication that I’m not yet at liberty to disclose. While I’m excited for all of them, that last one on the list is extra special—the story is outside my normal wheelhouse: it’s not horror.

The story in question is also one that had been on submission for quite some time before it found a perfect home. It seems all my favorites seem to take their sweet time. “An Older Lady,” part of the Coffin Blossoms anthology from Jolly Horror Press, had been on sub for years—but funny horror isn’t in super high demand in anthology-world, especially one whose main character is a geriatric woman. I laugh every time I read it, though, and I was delighted to see it finally land someplace great. The same is true of “No One Dies in Rochester,” the short story that will be published next month (that it’s taken time, not that the main character is a geriatric woman).

I’m taking a bit of a hiatus from writing short stories and creative nonfiction for the moment. Part of it is that I’m in the beginning stages of writing a new manuscript—but I’m also in the midst of a very reading-heavy summer class on gender and witchcraft. Right about now I wish someone would figure out how to clone people, so I could get myself a twin and be extra productive! 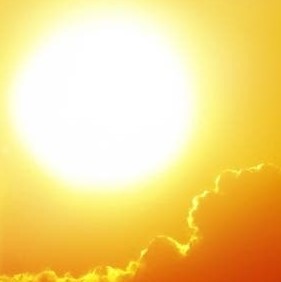