Every now and then I do something that is both smart and stupid. In late July, I did one of those things: I decided I was finally (three years after our beloved dog Murphy passed away) ready for another dog. My husband was less sure, but when I said, “Hey, there’s a puppy I want to meet today” and showed him the photo, he was like, “Sure, yeah, let’s go. We’re just looking, right?”

I’m sure you can see where this is going.

It’s one thing to agree that a puppy is for you. It’s another entirely for the rescue volunteer to then hand you this three-month-old puppy and wish you well. I thought we’d have time to puppy-proof the house while awaiting a home visit from the rescue and a veterinary reference call. But nope: insta-dog. It was all, here’s your pup, go on your merry way. We had nothing on hand–not a crate, not dog food bowls–we’d liquidated all of our late pup Murphy’s things when she passed. 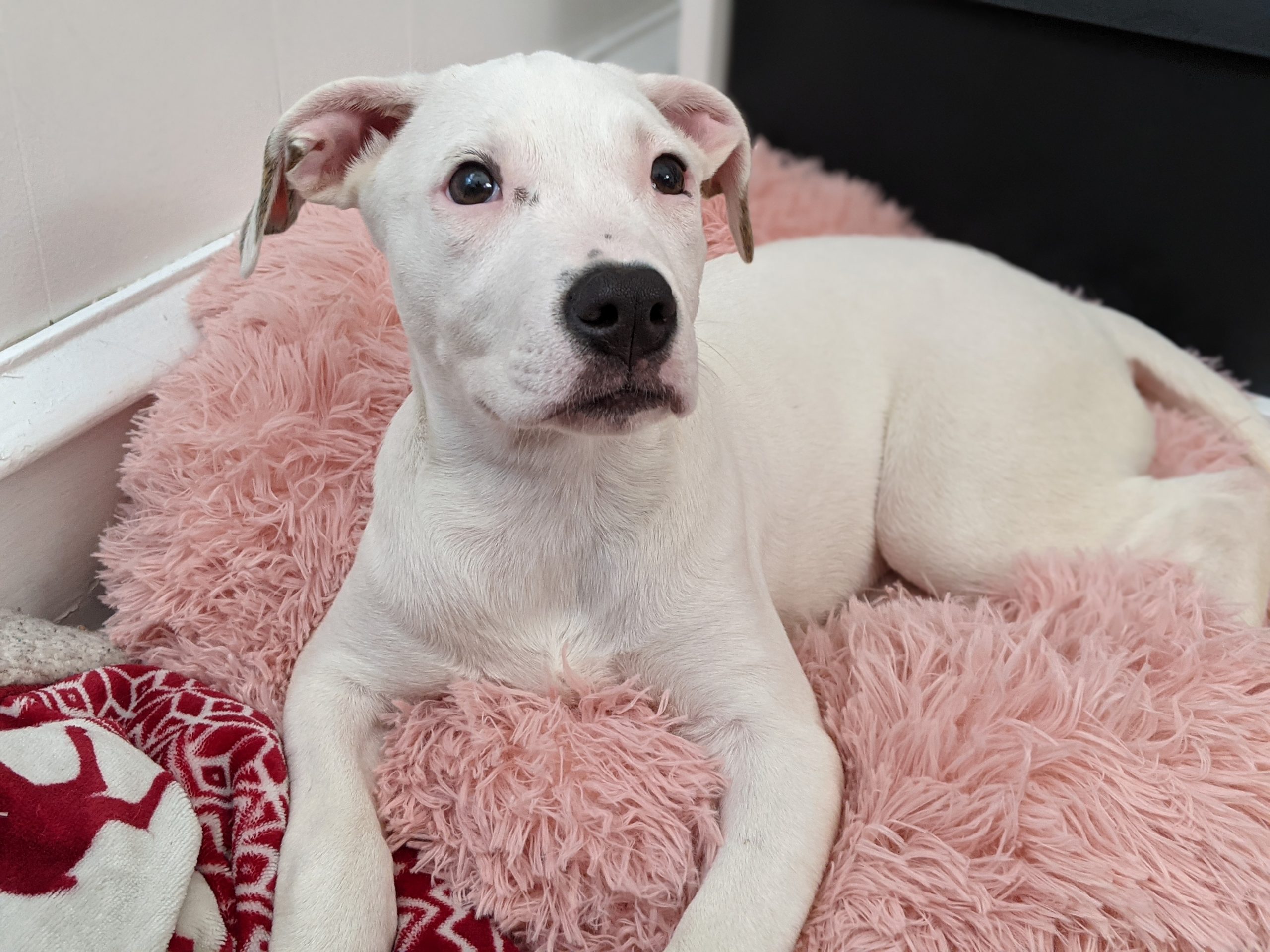 Naming pets is always somewhat challenging in our house. Currently, we have Mayor McCheese and Smithers, our cats. Our old dog Murphy’s full AKC name (she was a purebred Brittany that we adopted from a colleague of my husband’s who just happened to have a pregnant Brittany) was Murphy Muttgomery Burns. We like our Simpson’s names, I guess. But there were no Simpson’s names that seemed to fit our new pup. I started suggesting the names of famous witch familiars from the early Middle Ages witch hunting craze in Europe–but only because I was finishing a course on gender and witchcraft. Craig didn’t like any of the names, but he wasn’t coming up with any suggestions of his own. We ended up settling on Vinegar Myrtle: “Vinegar” for Vinegar Tom, a German witch’s familiar and “Myrtle” for Myrtle Snow in American Horror Story: Coven. We call her Myrtle for short. 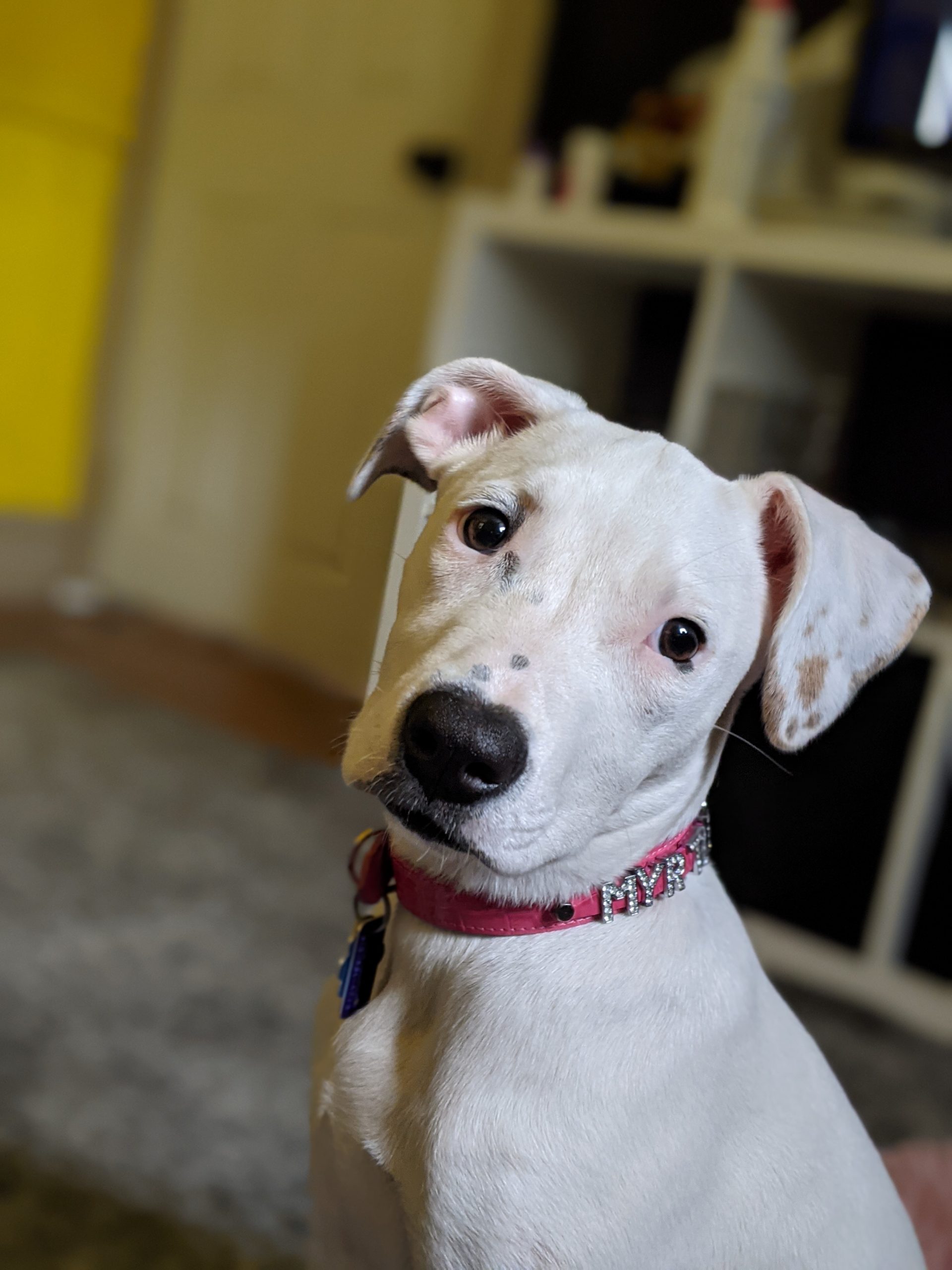 Both Craig and I wondered if we’d made a giant mistake for the first two weeks. Our schedule was in tatters. Having eyes on a dog 24/7 is a lot of work. I wasn’t writing. I could barely concentrate on anything beyond making sure Myrtle didn’t destroy the house or attack one of our cats. She was diagnosed with Giardia and worms, which necessitated disinfecting the entire house. She wasn’t sleeping through the night, which meant I wasn’t sleeping through the night. My dreams of working from a foreign location for a month was shattered. And then . . . something happened. She started getting the hang of potty training. She learned sit and down. We got her onto a schedule, and she started sleeping through the night. I didn’t want to run away screaming. And today marks a solid week since she had an accident in the house.

Also, we just got her DNA test back! Everyone who meets her insists that she’s pit bull. I think it must be the ears. That said, her results came back with ZERO pit bull! She’s mostly a Labrador Retriever (the rescue guessed as much, as we suspected it because she’s got webbed feet) mixed with American Staffordshire Terrier, and she’s also got Bulldog and Collie mixed in with her grandparentage. That’s all very interesting to know, for sure, and helps us try to figure out some new training options.

I’m still not back to writing as much as I want after this whole adoption thing–but it will happen. It will. I’ve switched from short stories to novels, so I have to get with it. 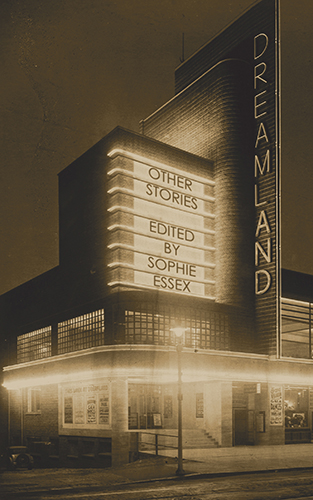 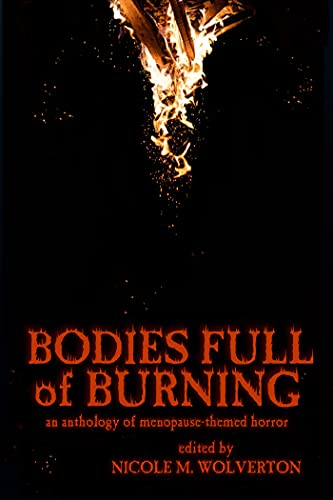 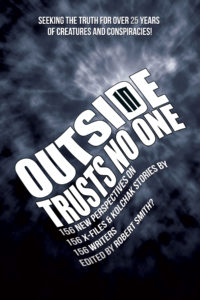 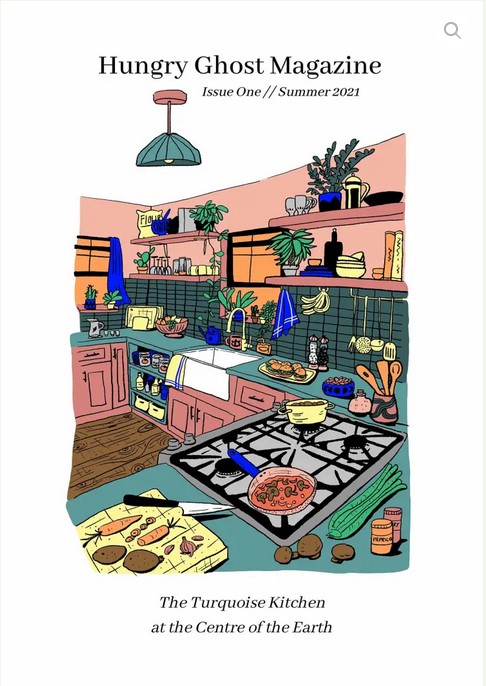 Speaking of short stories, there’s news. The Hungry Ghost Project published its first chapbook a week or two ago, and my creative nonfiction piece “Parting Gifts” is contained therein. There’s a new Inside Out collection brewing, this time focusing on the later episodes of The XFiles–and you can find my essay on “The Gift” episode (including a weird little fanfiction about vomit) there; that collection is available for preorder.

And on the fiction front, Black Shucks Books’ Dreamland: Other stories anthology is due out next week–that one contains my short story “Footnotes to the Travel Guide.” Plus, in about a week and a half, my book baby anthology Bodies Full of Burning comes out! 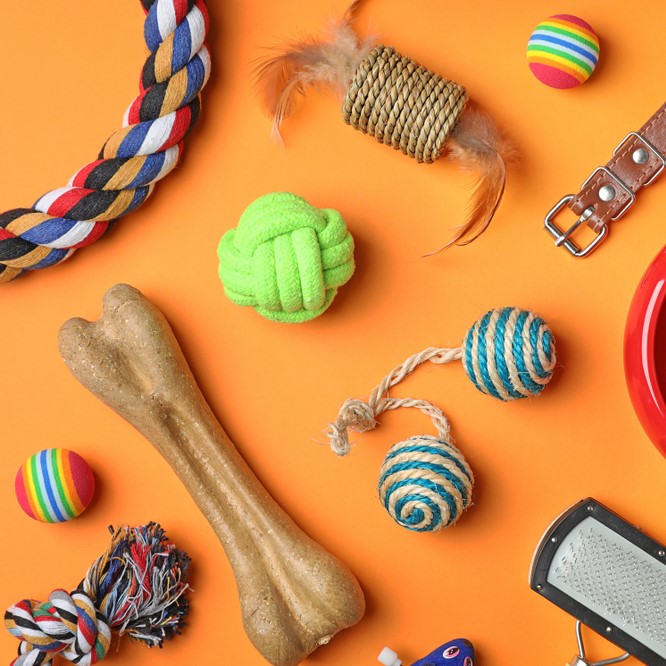