Imaginary Friends – The Half That You Sees anthology (Dark Ink Books), March 2021
PREORDER HERE
“The offices of Mixship Elementary School looked exactly as Julie knew they would—maybe because primary school offices all probably looked the same.”

Waiting for Winter – Shiver anthology, January 2021
“I don’t know why we waited this long. We should’ve known when he came back for your mom.”

The Earl of Beaumont – Five [Quarterly], October 2012, issue 2
A small town girl looks for a way out.

Meemaw’s Revenge – Penduline, Issue 6, August/September 2012
A little boy suspects his grandmother is up to no good.

An Ocean Below the Surface – The Molotov Cocktail, Vol. 2, Issue 3, April 15, 2011
Blue skies and cobalt shins. Mamie wakes up to find an unexpected drama playing out on her skin. 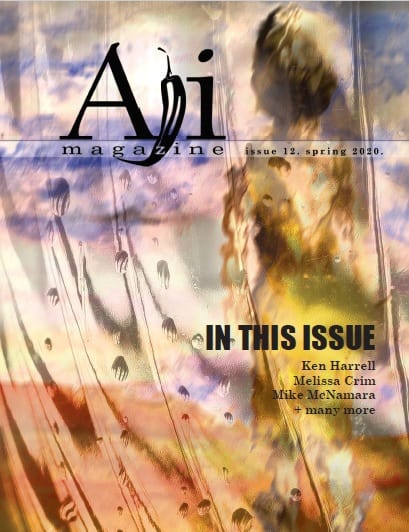