I’m not even going to lie: I’m flabbergasted that as of this post three of my short stories have been published in anthologies since January—including “Scrabbling for Daylight,” a 100-word drabble published yesterday by Ghost Orchid Press in their Beneath drabble anthology. I’m even more befuddled  that three of my short stories, two pieces of creative nonfiction, and one cultural essay (which includes a brief interlude of what can only be considered fanfiction) will be published by the end of the year.

Why am I so surprised? When I first started getting serious about my writing (and by serious, I mean thinking about submitting for publication) a little over a decade ago, I did have some early successes—three short stories published in 2011 and four in 2012. And it was useful to have some publishing credits to my name when I decided to seek a literary agent. But then I snagged one and spent the next decade concentrating on book-length manuscripts.

But when I transitioned to a new agent early last year, something changed for me. Maybe it was the pandemic. A lot of creatives in my circle of friends and acquaintances had trouble producing anything. Short stories were helpful—I could finish a draft in a quick burst of inspiration before retreating to existential dread. And then in fall 2020 I took a memoir-writing class as part of my masters program, which not only helped jump-start my creativity again, it doubled my output. Not only was I writing horror, I was writing memoir. A lot. And I’ve been working on book-length manuscripts.

Maybe it’s not that shocking that I should have a whole lot of work coming out this year—I’ve been writing more, and more varied projects. I’ve been submitting to places I’ve never submitted before. The law of averages demands more acceptances (in theory—although I’m still shocked and delighted at each acceptance). 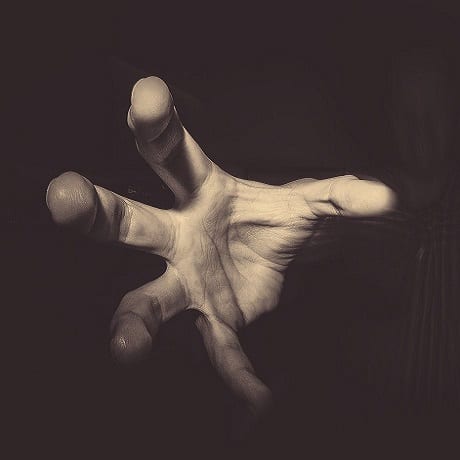