Every morning is the same: my alarm goes off, and I check my phone for new alerts. This morning the first alert I saw was a reminder that The Half That You See anthology had dropped. Under normal circumstances, I’d be excited that a new piece of mine–in this case, “Imaginary Friends”– has hit the streets (so to speak). Today isn’t a normal day, though, because the anthology–in addition to be available digitally, in paperback, and in hardcover–was released as an Audible book, too. That’s a first for me–I’ve never heard anyone read something of mine out loud. So this morning, the first thing I did was listen to the Audible version of my short story in The Half that You See anthology.

All I can say is WOW. I just love the way it sounds–and the narrator did a great job on characterization. Normally horror writers can’t say that a piece is in any way autobiographical–other than maybe a character being based on someone they know. This is a bit of a special case, though. The story involves my childhood imaginary friend Mona, and it was such a pleasure to get back in touch with her for this short story. I was so thrilled that I listened to it again while I was running errands this afternoon.

In other news that is not at all autobiographical, Ghost Orchid Press has acquired a 100-word drabble I wrote called “Scrabbling For Daylight” for their upcoming Beneath anthology, which I’m very excited about. I love exercises like trying to write something both coherent and scary in just 100 words–and normally I fail completely. It’s nice to have some victorious drabble news for once! 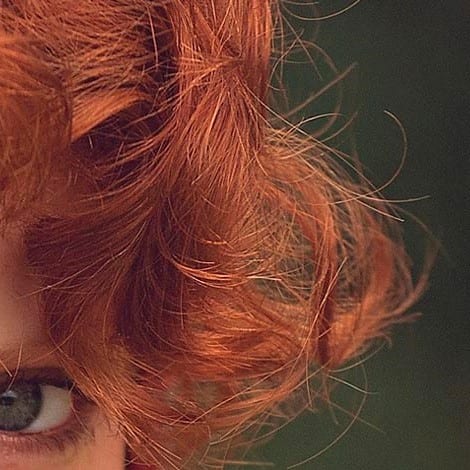