2021 has certainly been a year of firsts for me, publishing-wise. I mean, just in terms of work published, by the end of next month that’ll be 9 short horror stories (one of which was published via podcast, which is a first) and 1 short horror drabble, 1 reprint of a previously published short story, 1 short story that’s more literary, and five creative nonfiction pieces–the most ever for me. Oh, and two short stories (one published this year and one published last year) that were released in audiobook format, also a first.

There are more firsts: the first time a short story of mine received a mention from Ellen Datlow in The Best Horror of the Year, and another short story is on the reading list for a certain horror fiction award that I’m not supposed to publicize, so hence the vague-posting. And then today, my husband and I were out and about, running errands–and I’d opted to hang out in the car while he darted into a shop to look at shoes–when I found out that a recently published short story (“My True Love Gave to Me”) was nominated for the Pushcart Prize for the press.

It always feels so odd to get the kind of news that makes you blink because you think you might be hallucinating while doing something as mundane as waiting in the car. And, of course, when my husband came back and I told him why I was grinning like a lunatic, he was like, “Oh, that’s nice” and then started talking about the dog. The perils of being married to someone who doesn’t pay attention to publishing, I guess.

Although, to be fair, his reaction reminds me of the now-famous essay that tells writers to stop bragging about Pushcart noms because 10,000+ short stories each year might be nominated and it’s not all that special to be nominated unless you win and blah blah blah. That piece has launched a thousand responses, as you might imagine. Personally, I come down on the side of celebrating a nomination–not only because it is nice to feel as though your work spoke to someone, but because I believe in celebrating any good news. To not do so just seems . . . kind of ungrateful. Plus, why NOT let us feel good about our accomplishments? If 10,000 Pushcart Prize nominations happen each year, and there are over 7 billion people on the planet . . . that’s only 0.00014285714285714 percent of people getting their work nominated for a Pushcart each year. Rarified air, to be sure. 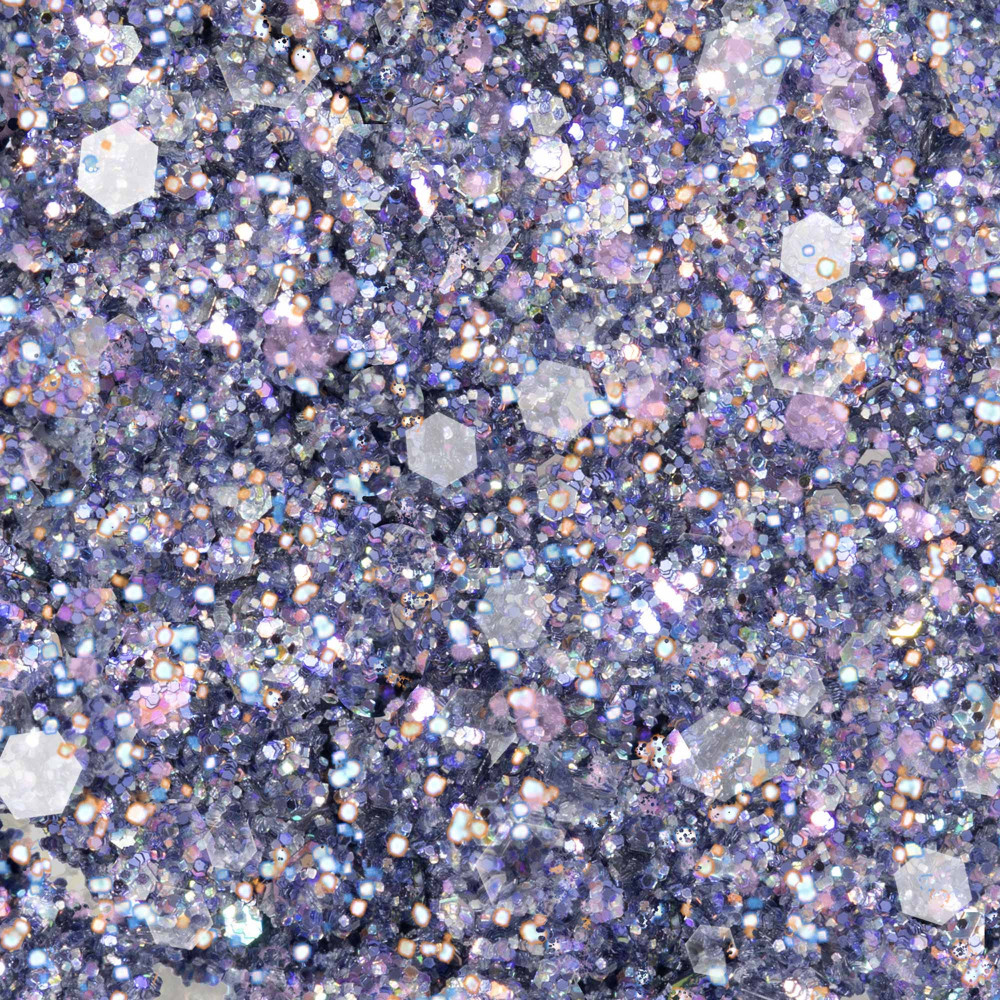